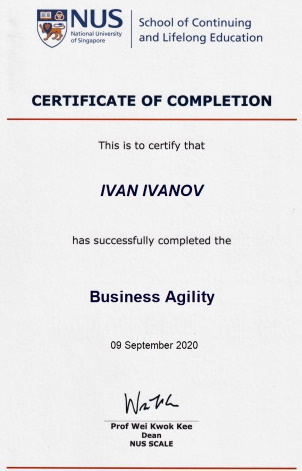 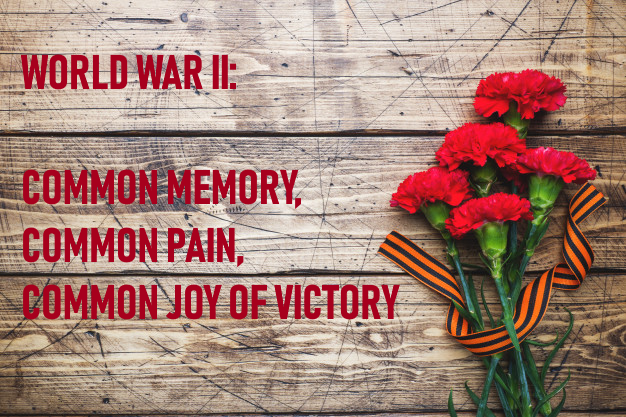 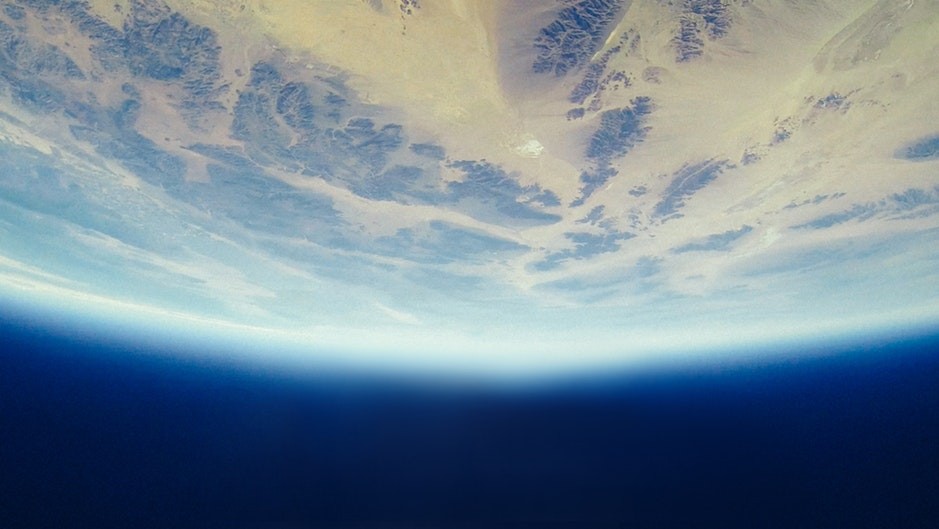 The commander of the spacecraft, test cosmonaut Oleg Kononenko, in December 2018 delivered a special bioprinter to the ISS, he conducted an experiment. 12 three-dimensional tissue-engineering constructs were printed: six samples of human cartilage tissue and six samples of mouse thyroid tissue.

The results showed that the technology allows to collect three-dimensional living tissue-engineering and organ constructions using low concentrations of paramagnetic materials (this reduces their possible toxic effect on the viability of the cells).

It is also reported that the station crew performed all stages of experimental work in accordance with the onboard documents. The analysis of photographs and video recordings made on the ISS showed step by step the process of assembling the constructs under conditions of natural microgravity.

Already on Earth, specialists conducted a histological evaluation of three-dimensional constructs assembled from tissue spheroids: the cells inside the printed constructs are alive and have the shape and structure characteristic of healthy cells. Experimental data confirmed the operability of the equipment and the possibility in principle of using three-dimensional magnetic bio-printing technology, in which instead of traditional solid biodegradable substrates - for example, gels used on Earth, a magnetic field was used as a "field" substrate. The developed magnetic bioprinter allows studying the physiology of tissue-engineering constructs at the new technological level, printing human organ constructs of a complex structure in terms of natural microgravity.

A separate achievement is the development of a single technological platform based on the Russian segment of the ISS, intended for biotechnological research, including the possible use of inorganic and organic compounds crystals formed under space microgravity, as well as biofilms of bacteria.

The customer of the experiment is a Russian private company 3D Bioprinting Solutions (included in the Invitro portfolio).

In 2019, the company will continue a series of biological experiments on the printing of organ constructs and living tissues. The plans of another large-scale project - bio-meat.