About us
For clients
Сompanies
Patners
Contacts
News
25.02.2020
RSBC Seminar in Samara brought together companies interested in exporting to Southeast Asia
21.02.2020
Congratulations to all men on the upcoming Defender of the Fatherland Day!
14.02.2020
Intercountry Cooperation at the Level of Business Councils
All news
Currently on the platform

Really powerful: a domestic gas turbine started up in Russia 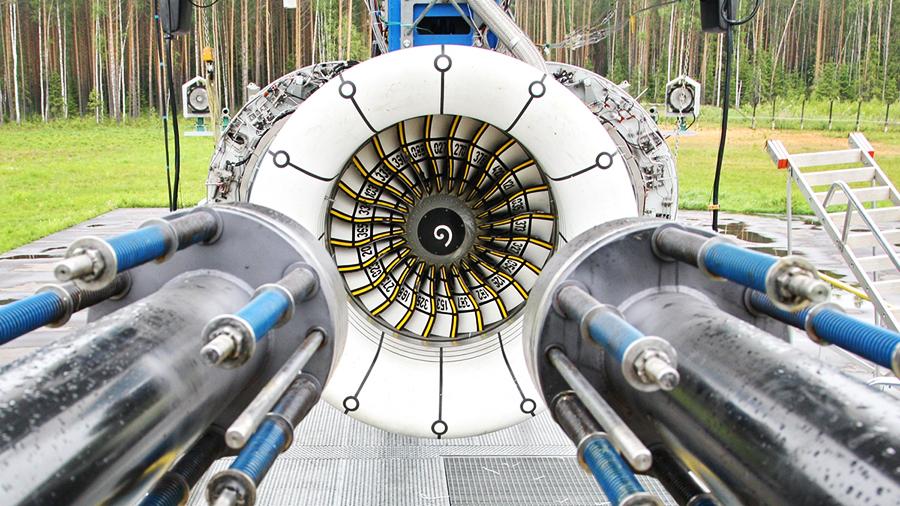 How can the home solution help to get away from the import dependence?

The first “big” gas turbine, fully developed by domestic designers, started its work in Russia. Bench running of the turbine is completed, and now the machine is put into pilot operation at the power-generating unit of Ivanovskiye combined-cycle plants. Russian energetics in this regard still depends on foreign partners: turbines are either imported from abroad or created on foreign technologies. The domestic unit is primarily a matter of energy security. See the details in “Izvestia” article.

From testing to mass production

The joint venture of the Rosnano Group, PJSC “UEC Saturn” and Inter RAO has been engaged in the modernization of the gas turbine unit for five years. After 700 hours of successful bench running, the developers started the second stage and put the machine into the serial unit of the Ivanovskiye CPP, which work within the Unified Energy System. “If the machine proves its efficiency and safety by October, it will remain at the power plant in commercial operation, and then it will be possible to start mass production,” said Yuriy Udaltsov, deputy head of the Rosnano management company.

Dan Medovnikov, provost of the Institute of Management of Innovations (HSE), noted, that turbine construction is a high-tech industry, and only few countries can afford working in this area. “The machine itself is an outstanding work of technological art, so an attempt to create it independently is a serious challenge,” said the head of the HSE Institute.

The above-mentioned machine is still the only Russian heavy duty gas turbine, which is already manufactured. “Power Machines” are also working on creating the own gas turbine. The enterprise intends to produce turbines with a capacity of 65 MW and 170 MW, but so far nothing is known about the implementation of these developments.

In 2019, Russia is launching a new large-scale program for the modernization of thermal power, on which 1.4 million roubles will be spent. A significant part of this amount will go to modern power equipment.