My accountSign up
sales@rstradehouse.com
en

About us
For clients
Сompanies
Patners
Contacts
News
11.06.2021
Happy Russia Day!
05.06.2021
The terms of advertising placement on the RSTrade Platform have changed
05.06.2021
Changes to the Terms of Use of the RSTrade Platform and the Privacy Policy of the website https://www.rstradehouse.com
All news
Currently on the platform

The premiere screening of "The Last Frontier" was held in Singapore 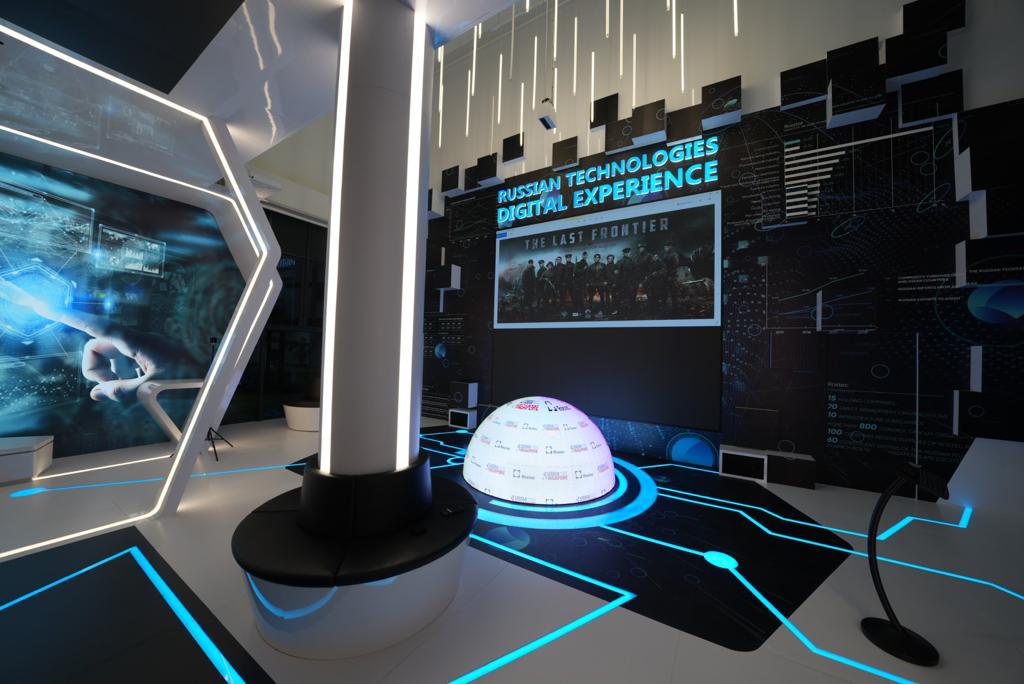 9 May 2021 our country celebrated 76th WWII Victory Day, on the eve of a celebration on May 7, film Podolsk Cadets premiered in Singapore, it was organized by Rossotrudnichestvo, VOENFILM studio and the autonomous non-profit organization "May 9" with the support of the Russkiy Mir Foundation.

The Rossotrudnichestvo Representative Office in the Republic of Singapore and the Russian-Singapore Business Council held a teleconference with the filmmakers. The film's producer Igor Ugolnikov answered questions from representatives of the business and cultural community of Singapore.

According to Igor Ugolnikov, the target audience of the film is the younger generation, the authors have worked out in detail the historical facts that formed the basis of the film. In the conversation the characters of the film were also discussed, each character has its own story and destiny. The producer paid attention to the story about the specificities of shooting war films. Igor Stanislavovich shared his plans for future projects. As a result of the teleconference, there was reached an agreement on the participation of films produced by VOENFILM studio in the next week of Russian cinema in Singapore.

At the end of the event, the participants received specially made commemorative St. George ribbons, and were also able to taste the soldier's porridge.

More than 3000 visitors acquainted with the materials related to the film on social networks. Users actively commented on the event and shared their impressions. More than 4,000 people visited the RSTrade platform for watching the film.